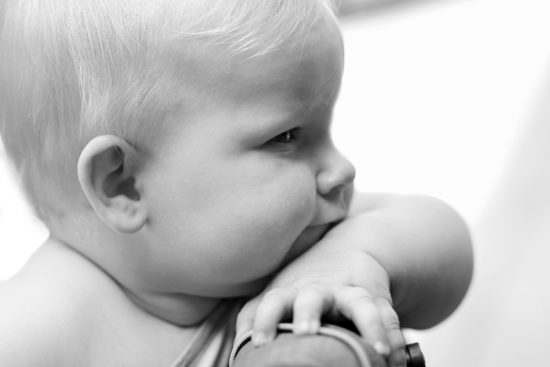 Spring is in the air and it leads me to think of lambs. Yes, I have a thing for sheep…don’t know why but they just make me smile…and lambs lead me to think of babies which, apparently, is a pretty common thought as I’ve been having the baby conversation with several couples lately. For this week’s topic, I thought we’d take a little journey through the finances of having little ones.

Let’s start with the proverbial “twinkle in the eye” period of time. Long before there is a bun in the oven, you and your partner should have some serious conversations about the actual costs of getting pregnant.  While some women “fall” pregnant quite easily (“to fall pregnant”—a curious phrase with biblical origins intended to free men from responsibility—take from that what you will), an increasing number may need some assistance. Making sure both of you (or you and your financial advisor if you are single) are on the same page about how many rounds of help you are going to pay for is imperative. The average cost of one round of IVF is ~$12k and the average is three tries before success. Adoption isn’t cheap either (although my personal opinion is that it should be subsidized since that would be way cheaper than accommodating kids without parents through to adulthood – oooh, I’ll get some letters on that one…) and you’ll want to have upwards of $35k in the bank if this is the route you decide to take.

Next up, the prenatal and birthing process. While many health insurance policies will cover a good chunk of the prenatal care under their “wellness” strategy, some require a co-pay for each visit and those visits are pretty frequent in the last stretch leading up to the actual birth. If you need some additional testing— that’s not “wellness” anymore so cha-ching. Giving birth, on the other hand, is often considered “surgery” which can (and often does) result in healthcare bills running at least $2,500 for an uncomplicated birth.  Complications can increase that bill exponentially since you’ll be footing 20% of the costs under some policies. For comparison sake, the cost to have a kid in England: ~$60. The average cost to give birth in the US: more than $5,000.

You’ve brought your little bundle of joy home so, hopefully, you’ve had the child care conversation. The days of this being a gender thing are long gone—this is a fiscal issue at its core. Is one of you is going to stay home and, if so, for how long? Can the two of you alter your work schedules so that one of you is home and available throughout the week? Will you be pulling in relatives to cover some of the time?  Childcare is going to run you about $225/week (more for an infant, less for an older child). Step back and compare your take-home pay with child care costs and you can start to see why some choose to leave the workforce for at least a portion of their children’s early years. And speaking of child care, if you aren’t married, make sure you have put the paperwork in place to ensure that you are both legally listed as your child’s parent otherwise grabbing little Susie from child care unexpectedly can become quite a challenge.

And for all of you who are way past the actual pregnancy zone, grandbabies are the budget buster of all time. I strongly suggest that you have a line item in your cash flow that is specifically dedicated to how much you are going to spend on your grandchildren each year. Let’s put this another way—say you had two children and each of them now has two children. That’s four grandkids you’ll want to shower with all sorts of things. Now, let’s say those four grandkids are spaced over a decade because one of your kids got married early and popped out a couple of honeymoon babies and your other child waited to get married then waited to have their kids. You can start to see how easily this can throw off the budget of the grandparent generation. Having some definition on what you can afford to spend in total can help avoid the spending creep as one grandchild becomes three grandkids which then turns into five.

In closing, here’s an interesting fact—New Zealand recently became the first country in the world to provide bereavement time off for a miscarriage. Given the fact that nearly 20% of pregnancies end in a miscarriage and that the further along a woman is when she loses the pregnancy the more likely a couple is to divorce, a couple of days off seems like a decent gesture. Of course, that’s what it looks like to be governed by a woman.